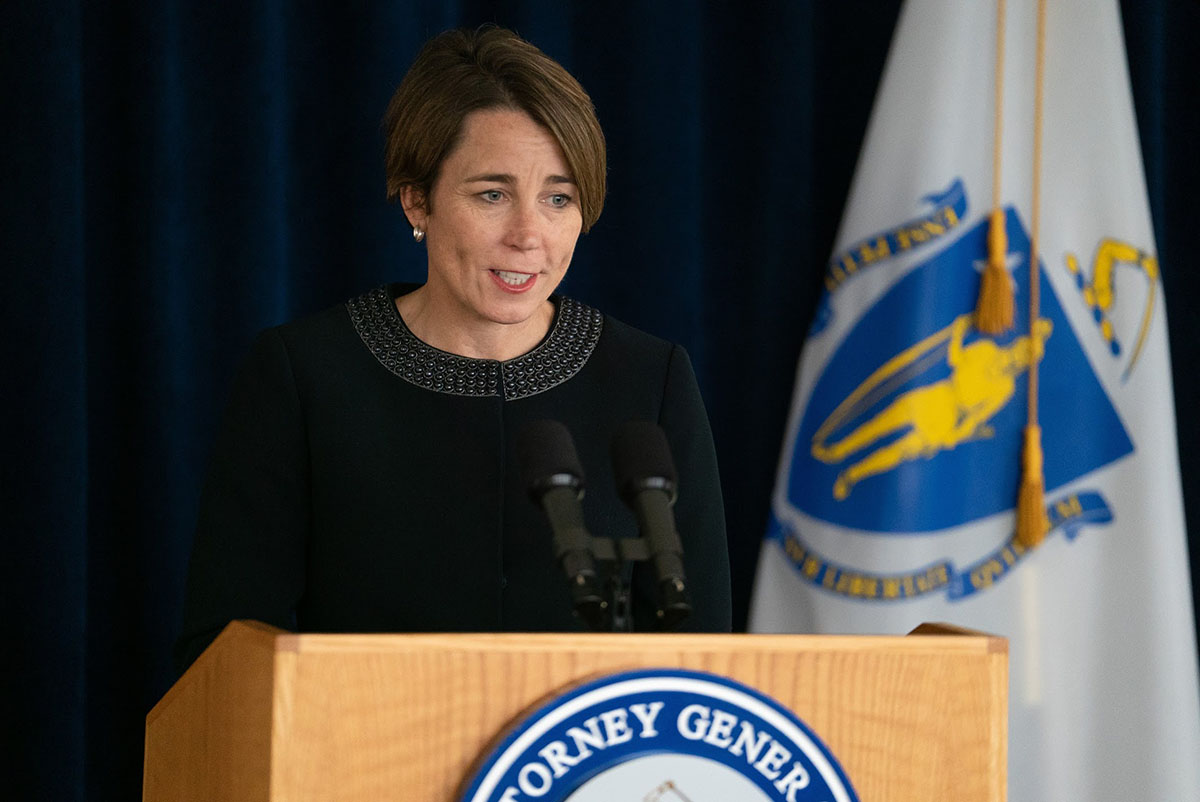 
Massachusetts had some of the nation’s strongest tenant protections during the federal CARES Act’s eviction moratorium, with thousands of residential evictions suspended in state court and a block on the filing of most new cases.


But a two-month investigation of the federal and state moratoriums by Boston University journalism students, in collaboration with the Howard Center for Investigative Journalism, found holes in safeguards against evictions for Massachusetts tenants emerged soon after the laws took effect.

This project was supported by grants from the Pulitzer Center, the Scripps Howard Foundation and the Park Foundation. The reporting was a collaboration among Boston University, the Howard Center for Investigative Journalism at the University of Maryland, the University of Arkansas and Stanford University.

At least 70 illegal eviction cases were filed in Massachusetts Housing Court this spring, including 50 violating the national ban that blocked displacing renters in most federally subsidized properties. Some tenants were only a few hundred dollars in arrears, lived in the poorest areas of the commonwealth and nearly all lacked lawyers, court records show.


The federal moratorium, in effect from March 27 to July 24, prevented landlords from filing eviction actions against tenants in covered properties for nonpayment of rent or from charging them late fees. Though the Massachusetts cases violating the federal law were withdrawn after Attorney General Maura Healey’s office sent cease-and-desist letters to five lawyers filing the cases, the damage to tenants was done.


“There’s a lot of housing providers that just categorically deny anybody who’s been sued for eviction,” said Eric Dunn, director of litigation at the National Housing Law Project. “It really can trap people in literal homelessness for long periods of time.”


Norieliz DeJesus, a housing organizer with the nonprofit Chelsea Collaborative Inc., said the cases, even if dismissed, can harm tenants’ credit to the point that it is difficult to obtain future loans for essentials such as cars or education.


“It’s a black mark. It does huge damage to families,” DeJesus said.


“My hope would be that they would follow both the letter of the law and spirit of the law, which is really to make sure that people aren’t made homeless.”

Besides the illegal federal eviction filings, the investigation found:


● At least 22 illegal eviction cases filed in Housing Court have been withdrawn at the request of the Office of the Attorney General for violating the state consumer-protection law.


● Some landlords use “self-help” eviction techniques to scare tenants into paying or leaving — by threatening to change locks or alert police or immigration officials.


● Landlords filed “nonessential” eviction cases, in which tenants are protected, as “essential” — which can proceed. Healey’s office is monitoring 86 cases filed as essential since April 20 to ensure they meet the law’s requirements they were necessary for health and safety reasons.


● Landlords have refused to accept government-assistance checks for rent, but are demanding cash from tenants.


Supreme Judicial Court spokesperson Erika Gully-Santiago said in an email that no one from the Housing Court was available for an interview.


In April, Healey’s office sent letters to lawyers suggesting further legal action might ensue if they continued to file eviction cases for their landlord clients in violation of the federal ban.


Jeffrey Turk, a Braintree, Massachusetts, attorney who received one of the letters, said the cases in question were filed before the CARES Act took effect.


“Even though I don’t think CARES applies to them, we’d already started dismissing them prior to the attorney general’s letter out of an abundance of caution,” Turk said.


“My hope would be that they would follow both the letter of the law and spirit of the law, which is really to make sure that people aren’t made homeless” during the crisis, Healey said of the lawyers.


In a June 11 letter, Healey’s office told lawyer Maria Ruggiero her landlord client needed to stop threatening to evict a female boarder. The boarder alleged the landlord harassed her by vowing to call police and threatening to take her phone.


When contacted, Ruggiero said she spoke with the Attorney General’s office about the situation but said that she did not represent the client and has not seen the letter.


Healey’s office in June requested that United Properties Inc., the management agent for a Malden apartment building, retract a May rent-increase notice that gave tenants an ultimatum — pay more or move out.


Natalie Megaloudis, an attorney for the landlord, did not respond to a request for comment.


In July, Housing Court Associate Judge Robert Fields rejected an essential eviction attempt by a landlord claiming a single mother was violating the state sanitary code by living in a 220-square-foot apartment with her two young children. The state requires 150 square feet of space for the first occupant and 100 square feet for each additional resident.


Janelle Sanchez, 31, was alarmed after finding a sheriff’s notice in April on the front door of her $725-a-month studio apartment.


“I don’t have a job. There is no way to get an apartment because my income is so low,” Sanchez said. The landlord’s attorney, Stanley D. Komack, declined to comment.


Maggie Mulvihill, Boston University Associate Professor of the Practice in Computational Journalism, contributed to this report. Arellano-Summer, Dalmia, Brown and McCool reported for Boston University. Lead Photo: The Massachusetts attorney general had at least 70 illegal eviction cases withdrawn from state housing court for violating either the federal eviction moratorium or the state consumer protection law. (Photo courtesy of the Office of the Attorney General)