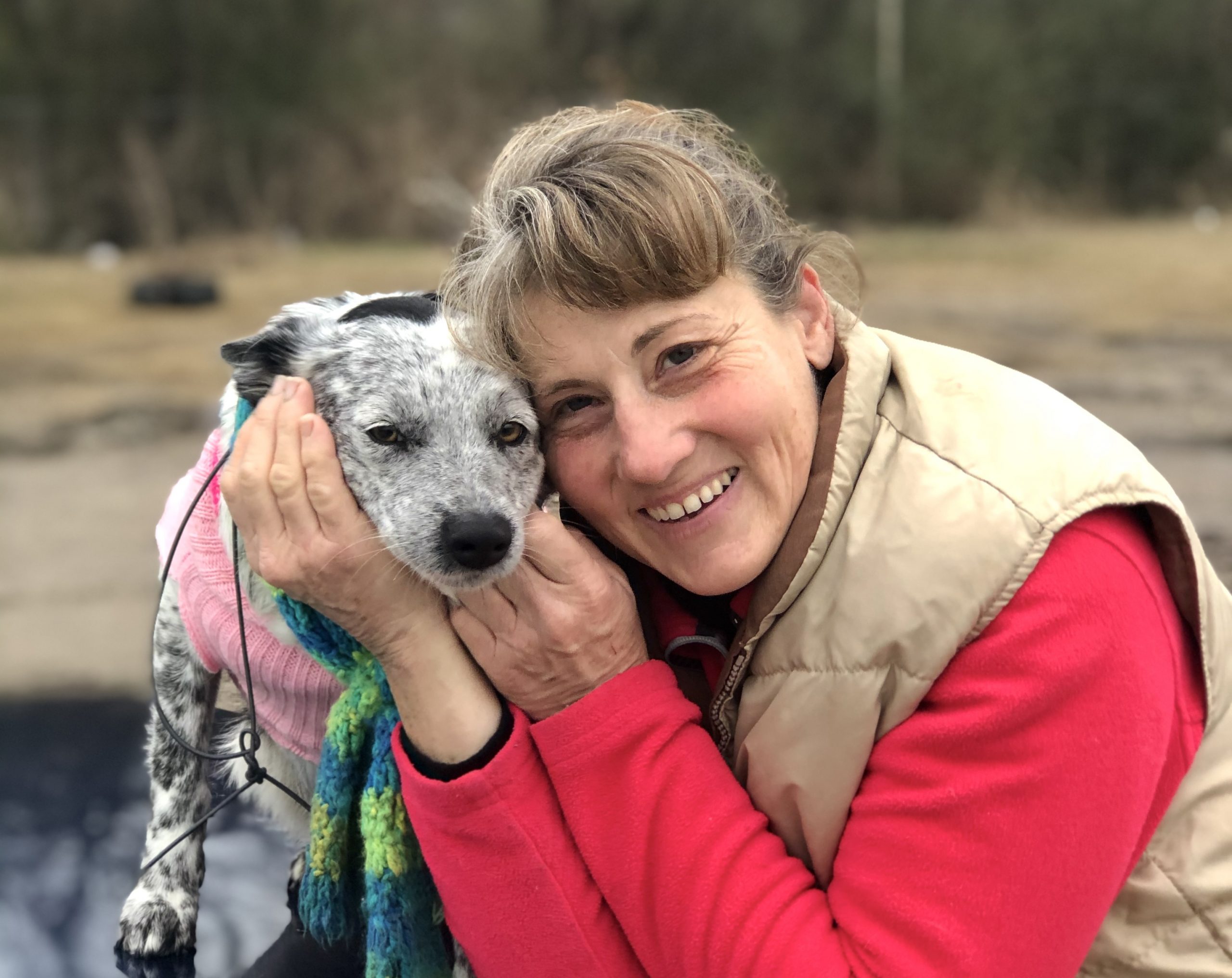 By Moe Ellis and Brooke Tomlin, The Razorback Reporter

FAYETTEVILLE, Ark. — Amanda Lynn can speak vividly to the dangers of being a woman and being homeless.


Lynn has been in and out of homelessness since the age of 5 and moved from Montana to Fayetteville to be closer to her family. Living on the street presents one set of safety challenges, but Lynn said she even has to be wary in the shelters.


“When I first went to Salvation Army, I had eight different men getting really close, trying to pursue me,” Lynn said. “Even going so far as to surprising me with sex when I was sleeping, and that’s not funny, that’s not fun. … It’s real scary.”

Lynn’s story offers insight into the special challenges facing homeless women, from health to personal safety. “Homeless women were more likely to perceive Northwest Arkansas as dangerous than men, raising important questions about the gender gap in safety,” according to a 2015 Northwest Arkansas Homeless Report by the University of Arkansas.


One of those women is Deborah Darlene Olsen, who has been living out of her car in Fayetteville with her dog, Ava Bear. Olsen said she constantly has an eye out for her personal safety.


Olsen started relying on 7Hills Homeless Center in south Fayetteville for her basic needs after she lost her job cleaning homes and lost possession of her house. Like many homeless people, Olsen’s daily existence is a struggle to find a shower, a place to wash her clothes and her next meal. Yet, many homeless women face another reality: living in fear for their safety and on the alert to fight off sexual predators.


“ It’s a sad thing we have to exist, but we’re grateful we’re here for those who need it. ”
— Rachel Cox, executive director, Compassion House

Cindy Stevenson faced myriad challenges when she was 18 and pregnant, and living on the streets of Fort Smith.


Stevenson and her now-husband, James, were stuck with a broken-down car and nothing but the clothes on their backs. They were stranded without jobs or money and forced to live on the streets.


The couple could not afford basic necessities like food or shelter, so she was forced to give up her methamphetamine habit. “I would use it like Adderall,” Stevenson said.


She and James eventually found work at a construction site. In the heat of the summer, Stevenson worked as a roofer. They would sleep on the site in a tent given to them by an acquaintance. With money tight, Stevenson had to give up her birth control pills. Soon, she discovered she was pregnant.


“The best thing that happened to me is I got pregnant,” said Stevenson, who now owns a flower shop, Zuzu’s Petals, in Fayetteville. “I really had no value in my life. I couldn’t care less if I lived or died, but all of a sudden I knew instantly that I had another life I needed to supply for and care about and take care of.”

One place designed to help homeless mothers is Compassion House in Springdale, which provides teenage mothers with a safe place to stay throughout their pregnancy. Executive Director Rachel Cox oversees about 15 of these homeless mothers a year.


“It’s a sad thing we have to exist, but we’re grateful we’re here for those who need it,” Cox said.


Those who find shelter with Compassion House must meet requirements during their stay, including attending school, working with a mentor and staying sober. Cox said the most common age range seen by the practice is 15-17, but they accept women up to 19 years old. The group will house the mothers until they have a safe place to discharge, which can be anywhere between six months and three years, depending on the mother’s age.


Stevenson didn’t use any of the resources now available to homeless young mothers. She and her husband continued working and the two eventually could afford shelter, right before the birth of their son, Sam, in February 1995. Since then, Stevenson has found stability and has been the owner of a small business, the flower shop, for four years.


The business continues to grow, as does her family. The couple now has a second son, Titus.

Lead photo: Deborah Darlene Olsen has been living out of her car in Fayetteville with her dog, Ava Bear. Olsen has an eye out constantly for her personal safety. (Brooke Tomlin/University of Arkansas)