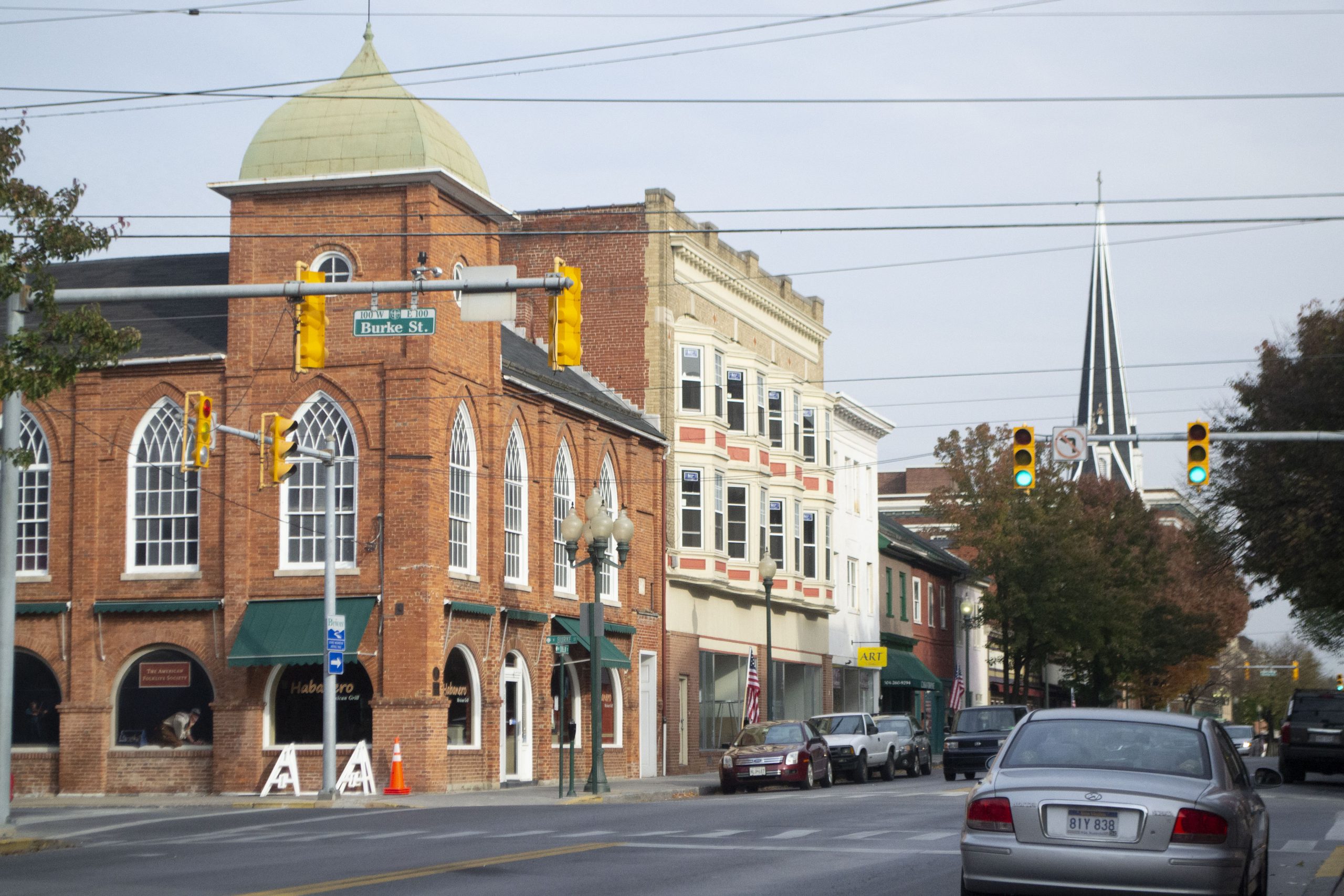 
But experts say trouble is brewing in the county seat — Martinsburg — because of a city law called the “drug house ordinance.”


The law, which took effect in 2016, has created a mechanism for city officials — usually the police department — to get renters evicted when officers suspect they’re involved in illegal drug activity. Convictions aren’t required.

The ordinance, which has spread to more than a dozen other communities in West Virginia, has created a significant challenge for the West Virginia Coalition to End Homelessness, which works to house the homeless in various parts of the state.


On a few occasions, homeless individuals placed into rental housing by the coalition have been evicted through Martinsburg’s ordinance. Coalition staffers say the ordinance has made it more challenging to find landlords to house the area’s most vulnerable people — the homeless and the drug-addicted.


“We make no bones about the fact that we are housing people who are actively using substances, and there are a lot of them in West Virginia. It’s just part of doing the work.”


What’s more, the ordinances have at times come into conflict with the federal guidelines for housing America’s homeless. Those guidelines, called Housing First, encourage service providers to bypass temporary housing whenever possible, and place people in stable homes right away, without establishing sobriety or other requirements.


“We make no bones about the fact that we are housing people who are actively using substances, and there are a lot of them in West Virginia,” Brown said. “It’s just part of doing the work.”


As part of Housing First, once individuals are placed into their new homes, the coalition continues to support them, with the goal of helping them tackle issues like drug addiction, Brown said. Beyond that, the coalition would evict someone if they discovered the person was dealing drugs, Brown said.


But for Martinsburg Police Chief Maury Richards, who was the driving force behind the city’s ordinance, the Housing First approach has set a dangerous precedent.


“It enables people to stay addicted, because there’s absolutely no expectation that they enter recovery treatment, seek employment,” he said. “So, you’re actually encouraging them to stay with these addictions — and that’s a big problem.”


‘To drive people out’


Martinsburg landlord Jason Baker used to work with the coalition to house the formerly homeless.


“As soon as the (drug-house) ordinance passed, I said, ‘Absolutely not,’ ” said Baker, the lone city councilman to vote against the law.


Coalition staffers say Martinsburg’s ordinance has had a chilling effect on housing options for the homeless, not least because ordinance violations are often accompanied by police news releases that call the offending landlords “drug house operators,” followed by Facebook posts and news stories aplenty.


The coalition itself has been cited in news releases on several occasions.


In a September 2019 release, the police department dubbed the coalition a problematic “repeat offender.” In June that year, Richards criticized coalition staffers.


“We support the efforts of federal programs that assist homeless people to obtain decent housing, but something is wrong here,” Richards said in the release. “It just doesn’t seem like the placements and activity in these rental units are being monitored very effectively.”


“The fact that this comes with a name and shame regimen in a small town where there may not be a formal blacklist, but it essentially puts you on an informal blacklist, it really shows that one of the primary purposes is to drive people out,” said Marie Claire Tran-Leung, director of the Shriver Center for Poverty Law’s Legal Impact Network in Chicago.


As a result, the coalitions’ Martinsburg-based case workers say they now spend almost as much time talking with landlords as they do talking with their homeless clients, in order to get landlords on board and to make sure their clients aren’t in danger of eviction.


“That’s not how it should be,” said Ellie Johnson, a coalition case manager.


As a result of the ordinance, coalition employees have also had to move clients to other cities, appear in court and allot time to meet with police department officials.


After the ordinance’s passage, one property management company severed ties with the coalition, said Alicia White, a program supervisor. The company had managed about half of the units the coalition once used to house the homeless. Since then, the coalition has brought on new landlord partners, but those units are still missed, White said.


“We enjoyed working with them because their units were more affordable, desirable, and there were minimal barriers to housing,” White said.


Since enforcement of the ordinance began in Martinsburg in 2016, Richards said about 60 households have been served with violations. Most of the time, they were evicted.


On three occasions, those evicted were homeless individuals who had been housed by the coalition. In an average year, the coalition houses about 80 people through its rental assistance and permanent supportive housing programs.


The vast majority of ordinance violations in Martinsburg, up until the beginning of this year, have been tied to arrests, according to police documents obtained through a public information request. The arrests were most often on a charge of possession with the intent to distribute illegal drugs.


More than a quarter of the violations in Martinsburg exclusively referenced the behavior of someone invited into the home, rather than the tenant themselves. That was the case for one violation handed down to a formerly homeless renter.


Richards said the ordinance, which resulted from what he called a “revolving door of drug dealers” at rental properties, is doing little more than strengthening what already appears in run-of-the mill leases, and focuses on the sale of illegal drugs, rather than mere possession.


“These activities that they’re doing would break any lease in the world,” he said.


That’s part of the reason that orders of abatement served to landlords as a result of the ordinance contain the requirement that criminal background checks be conducted on future tenants to search for previous convictions, Richards said.


The ordinance also adds a financial penalty for landlords who don’t comply, which most often involves them evicting their renter. And last year, the city council voted to increase the fine for repeat offenders.


The city’s hard-line stance continues to complicate the efforts of the coalition, even though it would be a willing partner in stemming illegal drug activity, Brown said.


“I don’t understand why they’re coming down on us with the ordinance and saying, ‘You’re encouraging the sales of drugs,’ ” Brown said. “You could have just told us, ‘Hey, this client is actually selling drugs. You may want to know that.’ ”


Condon is a recent graduate of the Philip Merrill College of Journalism at the University of Maryland. She took the lead photo.

Arkansas jail releases inmates, dozens of them homeless, amid COVID-19