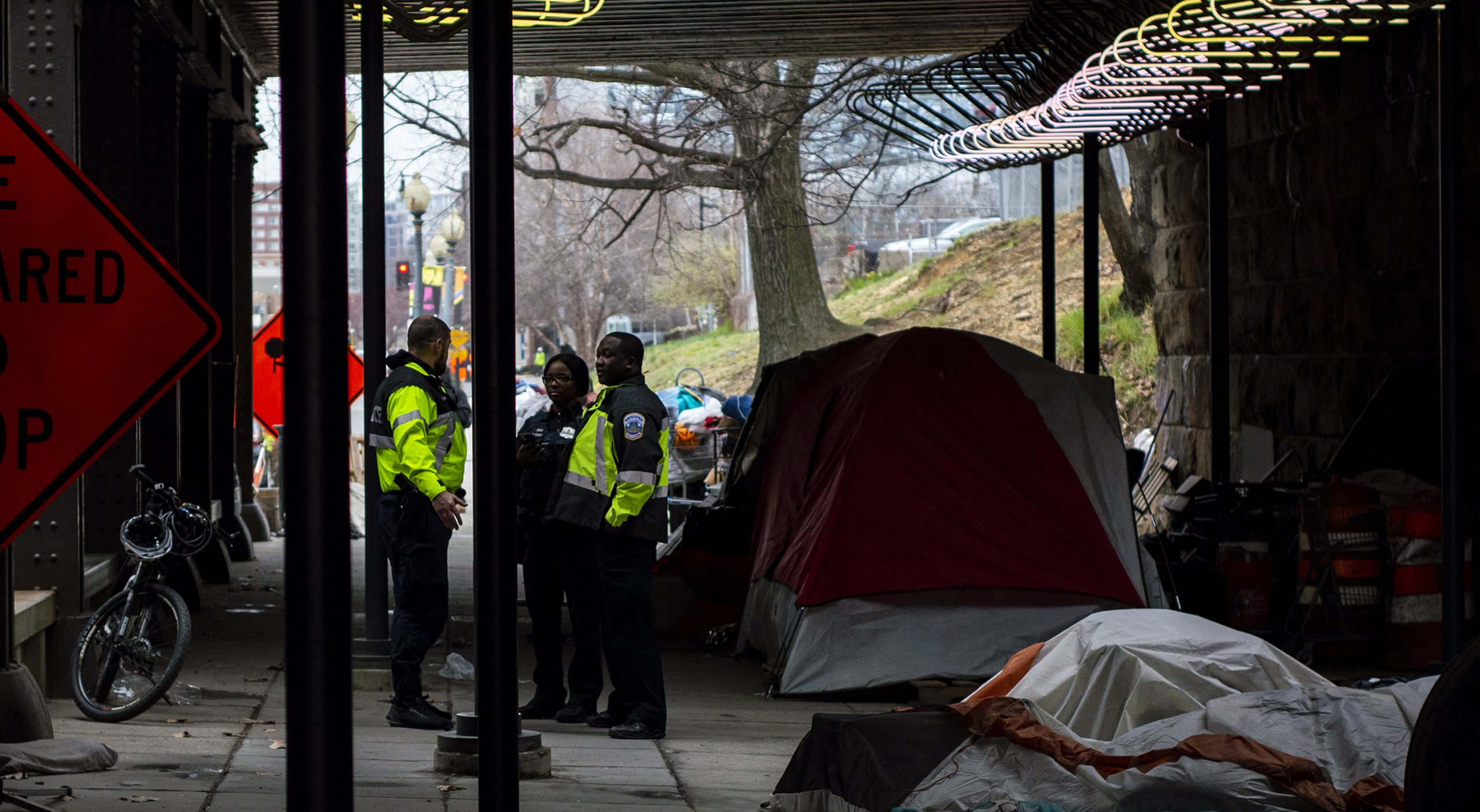 By Maggie Mulvihill and Lillian Eden


BOSTON — With the COVID-19 pandemic refocusing attention on the plight of the homeless, a proposed Massachusetts law is inching forward that could provide new legal protections — including the right to sue — for those who suffer discrimination based on one’s housing status.


If passed, the law would also strip definitions of people as “tramps,” “vagrants,” and “vagabonds” from current state statutes.


It “matters that we do not slap derogatory labels on people who have fallen on hard times,” said state Sen. Rebecca Rausch, a Norfolk Democrat and the Senate lead sponsor. “Let’s treat everyone with some basic dignity and humanity.”


The proposed Massachusetts law is an example of a “Homeless Bill of Rights,” legislation long pushed by advocates and service providers that bans the use of one’s housing status for unequal treatment or to criminalize behavior like sitting on a park bench or waiting on a street corner.

Currently on the books:

Attempts since 2013 to pass comparable laws in several states, including Colorado, Oregon and California, were derailed because of a lack of votes or other pressing priorities. Vermont’s proposed law was headed for a committee vote this spring when COVID-19 hit.


Earlier this year, the California Assembly approved a bill that would make housing a right for children and families, and in a new pivot on the idea a state lawmaker proposed a first-in-the-nation state constitutional amendment declaring housing a human right. Two members of Congress also introduced the “Housing is a Human Right Act of 2020,” which would authorize more than $300 million in federal spending over 10 years to reduce homelessness. Cities in Michigan, Minnesota and Wisconsin have also adopted measures outlining homeless legal rights.

Bill of Rights proponents said banning discrimination based on the lack of a home is akin to prohibiting bias due to a person’s race, sex, gender or ethnicity.


“This is a different iteration, a different generation of anti-discrimination work,” said Sara K. Rankin, professor of law and director of the Homeless Rights Advocacy Project at Seattle University School of Law.


“ You can’t criminalize people for surviving. ”

For any Bill of Rights to be effective, it must decriminalize activities like sitting on a public sidewalk or waiting on a street corner, advocates said.


“Every single person sits, stands still, lays down, but only some of them will ever go to jail for doing that,” said Paul Boden, a formerly homeless teen who runs the nonprofit Western Regional Advocacy Project (WRAP). “That is a loss of your right to exist in that community.”


“You can’t criminalize people for surviving,” said Terese Howard, an activist with the advocacy group Denver Homeless Out Loud.

Eden and Mulvihill are from Boston University’s Department of Journalism. Lead photo by Susannah Outhier of the Philip Merrill College of Journalism at the University of Maryland.

Community courts and the homeless: Do these programs make a difference?