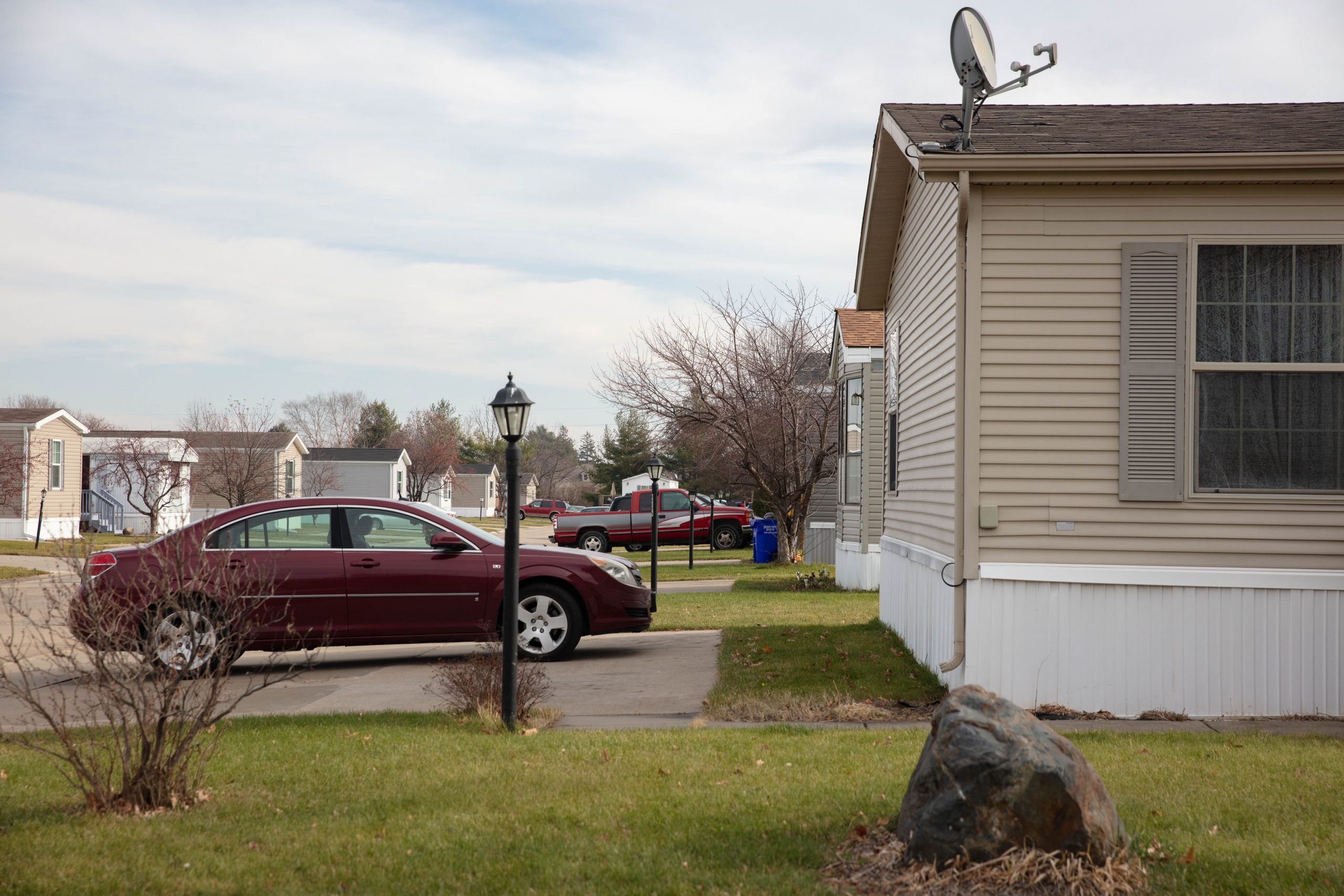 The plight of residents in mobile home communities has caught the attention of state and federal lawmakers, who are working to craft legislation that would safeguard the rights of homeowners while helping to keep rents affordable. So far, the results have been mixed.


The National Consumer Law Center says 15 states and Washington, D.C., have no statute addressing grounds for eviction. These are often called “no fault” evictions and sometimes occur when, for example, a resident is considered too outspoken or critical of management.


Residents also complain about the inability to create tenant associations to represent themselves and the difficulty they face when trying to sell their home. Some community owners won’t allow nonresidents on the property, which makes it nearly impossible for residents to hire realtors to show the homes.


In Iowa, state Sen. Zach Wahls (D) is one of the most outspoken critics of the lack of protections for mobile home park residents and has been pushing for change. But he said his efforts were thwarted in 2019 and 2020 because lobbyists for the manufactured-home industry quietly killed the bills.


Things aren’t going any better on the federal level. In 2019, Sen. Elizabeth Warren (D-Mass) sent letters to eight private equity firms, including The Blackstone Group, Apollo Global Management Inc., and Havenpark Capital Partners, asking for information about their business practices. Such information gathering is often a prelude to the introduction of legislation that could potentially curb certain practices or provide tenants with added protections.


Legislators in Colorado had more luck. In 2019, the state passed an ordinance that protects mobile home residents from landlord retaliation and allows residents to seek resolution of disputes with landlords through a state-run program. It handles issues that previously would have required residents to sue landlords in court – an option many could not afford. The act also extends the amount of time a tenant has to comply with an eviction order from 48 hours to 30 days.


Lead Photo: Some lawmakers are pushing for protections for owners of manufactured homes, like these in the Golfview Mobile Home Court in North Liberty, Iowa. Wall Street investment companies have been buying up trailer parks, raising fees and lot rents in the country’s last private bastion of affordable housing. (Adriana DeRosa/University of Iowa)